29 Aug Why You Must Visit Sicily

Gorgeous Sicilia! It's been on my bucket list, ever since hearing about its marvels and beauty from my Italian hairdresser. Over the years I've explored the north, middle and south of Italy, but never ventured down as far as Sicily. Following are some reasons I've gathered...

My Travel Journal through Italy and Yugoslavia in 1968

My journey from Paris towards the Ukraine in Russia continues ... with entry into our first Communist country, Yugoslavia, and the drive along the spectacular coastline there.  Once again we are delayed by car troubles, this time a forced stopover at Camp Borik, a beautiful lakeside camping ground near Zadar, where we meet up with young Italian men, who take us dancing and romancing. Pulling ourselves away, with regret, we continue ever onwards towards Dubrovnik, Titograd and Kaselin.   The 4th Day, July: The Adriatic Coastline in Italy The romance of the Adriatic coastline!  It had captivated us from Venice onwards. We'd made good headway and reached Trieste—beautiful Trieste—on the rocky Adriatic seashore at 8.30. The sun had gone down; the sky was pink. We passed along the cliff road leading around the city.  The youth hostel was marvellous, like a palace set in trees at the foot of the hills, overlooking the sea.  We were given the last beds.  I took a cold shower and changed into my one sun dress.  We rushed out with little over half-an-hour to eat and return to the hostel.  Luckily, we found a tiny bar, where we were served pizza and gelato very quickly and sat there, marvelling at this beautiful Italian environment. We recognized other Australian voices as we went in to sleep at the hostel. Liz moved out on to the balcony. We slept well.
Read More

The first leg: Paris to Italy

I set out from Paris, with two girlfriends, Liz and Kay from Melbourne, in the summer of 1968. We were studying at university and working at the Air Attachée in Paris, which is where I met Liz. The trip stands out in my memory as one of the high points of my life.

The Italy leg would set the tone for the whole trip: exciting, adventurous, frustrating, exhilirating, with breakdowns and meetings with foreign mechanics ("machina caput!") in every country.

July, 1968: Paris It hardly seems credible now, when I think back on this time. I was young, naiive, and looking for adventure. I’d just lived through the student and workers' strike in France, which ended in a near revolution. The fear at the time was that General de Gaulle might send in troops to break the stand-off between police and radical students in the Boulevard Saint Michel. I’d spent the previous twelve months in Paris, working as a clerk at the Australian Embassy, the Air Attaché section; handling secret files labelled “Mirage Jets” or some such. It was boring work, but I’d earned enough money to move on to a more interesting job as a teacher’s assistant in a provincial high school. I was also enrolled in the first year of an Arts degree. During my time at the Embassy, I’d made some good friends, in particular, two girls from Melbourne. Liz was studying Linguistics at the Sorbonne, while Kay was writing a thesis on Jean-Paul Sartre; me, an ex-primary school teacher with no degree under my belt at all. At the end of the twelve-month Embassy position, instead of saving my money, I’d acted impulsively, as usual, and lashed out on a second-hand car.
Read More

My Travel Journal Continued: "From Paris to Russia and Back"

I awoke feeling sick on our 5th day in Russia. So Liz drove us into the Intourist Centre where  we asked for a guide, who was sent for immediately.  Kiev was a very beautiful city with wide streets,  huge buildings,  many shops and more western-looking than Odessa. Our chubby, round-faced guide, who said he was not Ukrainian but of Tartar origin, attempted to amuse us with an American-style accent. He was an extremely good guide, and told us many interesting facts about each monument.  As if in passing, he also announced the news that Russian troops were currently occupying Czechoslovakia, and said it was to stop Czechoslovakia from moving towards capitalism.  We saw the statue of St Vladimir the Grand Duke,  who  brought Christianity to Kiev: it overlooked the River Dnieper and showed a fine view of the city.
Read More

28 Aug Delphi and its Sacred Ways

Ancient Greece Ancient Greece gave such a lot to the world, including architecture, philosophy and theatre. I thought about this when I visited Greece with two friends  in the late sixties. Stories of Delphi  and the oracle had enthralled me when I was studying at Teachers...

I think of my European travels by plane and by car, as  being a metaphor for my earliest attempts at emotional development. These also enabled me to practise journalling skills, a helpful therapeutic resource later on. After I returned to Australia, I engaged a therapist...

24 Aug The Golden Ratio in Nature

Posted at 20:30h in Nature by Anne Skyvington 11 Comments
0 Likes

I was never interested in mathematics at school,  because of the way it was taught; it was seen as a subject for boys in the 50s. Perhaps today, things have changed a bit.  In any case,  from early on, I was on the creative spectrum,... 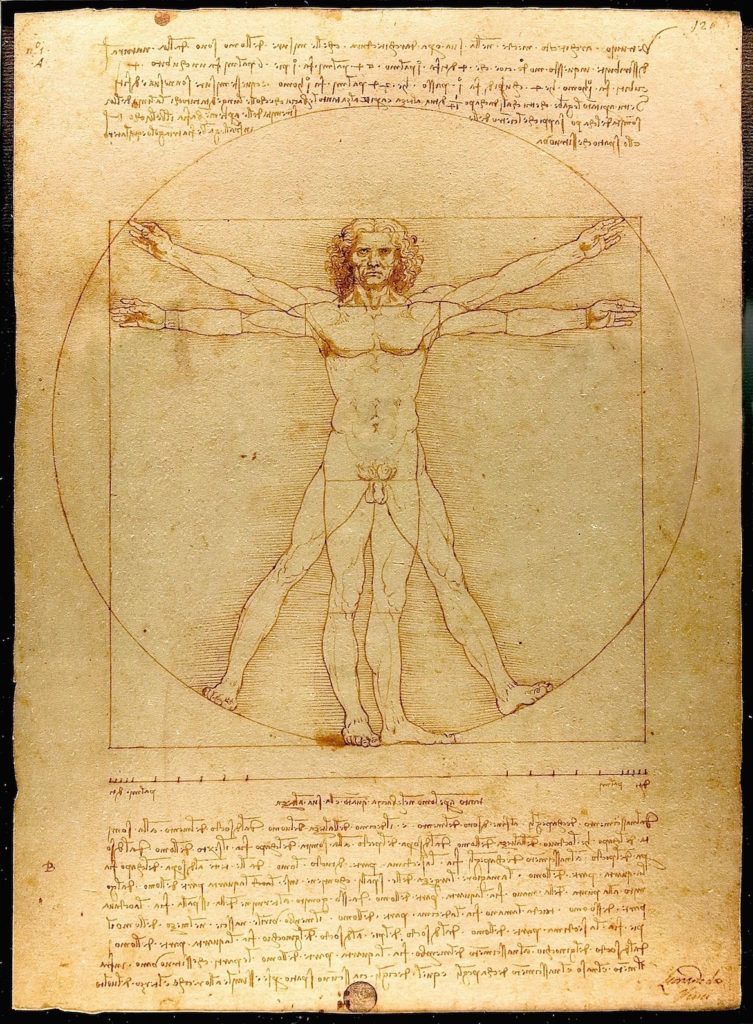 22 Aug The Agony and the Ecstasy of Change

Posted at 17:00h in Emotions and Health, Mythos by Anne Skyvington 0 Comments
0 Likes

I had, for a long while, been addicted to self development. It was like peeling onion layers; more were always waiting for you to deal with. But I was determined to recover from the effects of crippling emotional baggage I'd carried since childhood. I’d felt an outsider most of my life, especially at school, even though there were times when I was popular. I rarely felt happy inside, even though I had a smile on my face much of the time. It started in early childhood. I wasn’t as bright as my older brother and younger sister; I wasn’t as pretty as my two younger sisters. Mum didn't actually say the words, but when she talked, and she talked a lot,  I read between the lines: 'He's a genius... she's pretty...' etc etc. There was more to it than that, there always is...  But I grew up believing I was unworthy: stupid, ugly. It was all untrue and  I couldn't shake it off as I grew. I believed it at my core. The change in me started around the time leading up to, and immediately after, my father’s stroke. It would take a long time, and much inner work on my part, to rid me of the bad feelings I carried about myself.
Read More