There really are FEELINGS IN YOUR HEART you don’t even know exist until you have a child of your own. It’s a sensation without description.

When our first-born finally arrived, it was the greatest day of my life. A fortnight after the expected time of birth, my wife was put into hospital, as the doctor was worried: the baby was too long overdue. Five days later, with still no signs of action, and on the doctor’s orders, the nurses began inducing the delivery. Two days after that, the baby finally deigned to arrive, but only after some twenty-four hours of labour.

I was teaching the two dozen students in my one-teacher school at Cobbora when the phone rang just before the lunch break that day. It was Doc Campbell ringing from Dunedoo Memorial Hospital telling me I was the father of a boy. He also said both mother and child were well, but very tired due to the protracted labour. I had spent a week batching, but had known THAT day would be THE day; it was Friday the thirteenth after all, when else would it happen? 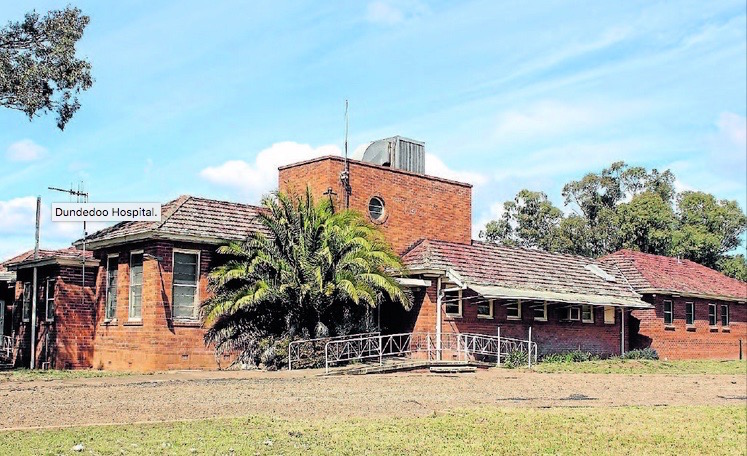 Once the doctor rang off, I tried to ring the village post office, but the lines were engaged (the post mistress had probably been listening in and was then busy spreading the news). I sent the kids out to lunch, drove the quarter-mile to the post office, hurdled the fence and asked the post mistress to duck up to the school and keep an eye on the kids. They would eat, then play outside, while I went to town to visit the hospital, as previously arranged. I drove to Dunedoo in record time, my mind in a whirl and a grin fixed to my face all the way. I spent ten minutes or so admiring mother and son, telling them both how clever and beautiful they were, before driving back to school to take the kids into class for the afternoon session … just a tad late.

Doc Campbell didn’t believe in releasing new mothers too soon, and it was another week before the three of us were together at home in the school residence, learning how to be a family. I was initially scared, as I didn’t know what to do or what to expect, then I was hopeful, and soon more confident that all would be well. Like for any new experience, we learnt as we went. We survived and the baby thrived, and I could not have been prouder of our achievements. It was such a euphoric time; we were parents, I was a father, we were fulfilled.

Before having a child, I had believed setting and achieving goals was the most important thing in life. I had thought that “value” in life was to be measured by “doing the right thing” or believing in something decent and respectable … like having a good job, making money, earning a degree, buying a house, owning a good car, and gathering nice things.

But parenthood is such an awesome responsibility! I suddenly realised every single decision I was to make could possibly affect the rest of my child’s life. I needed to take parenthood very seriously.

My whole value system was suddenly turned on its head. And my mantra would be FAMILY FIRST from now on. It would define the rest of my life.

a father's emotions at the birth of his son, a memory from a small country town, amazing feelings linked to birth, how my life was changed, the birth of a son and new life values