Jade was a much longed-for baby. I had waited five years into my marriage before I conceived. I secretly wanted a girl and it was as if she had heard my silent wish and come to me in my late thirties, drawn by an invisible pull. The experience of being pregnant, of giving birth, and of holding her in my arms eclipsed everything that had gone before. 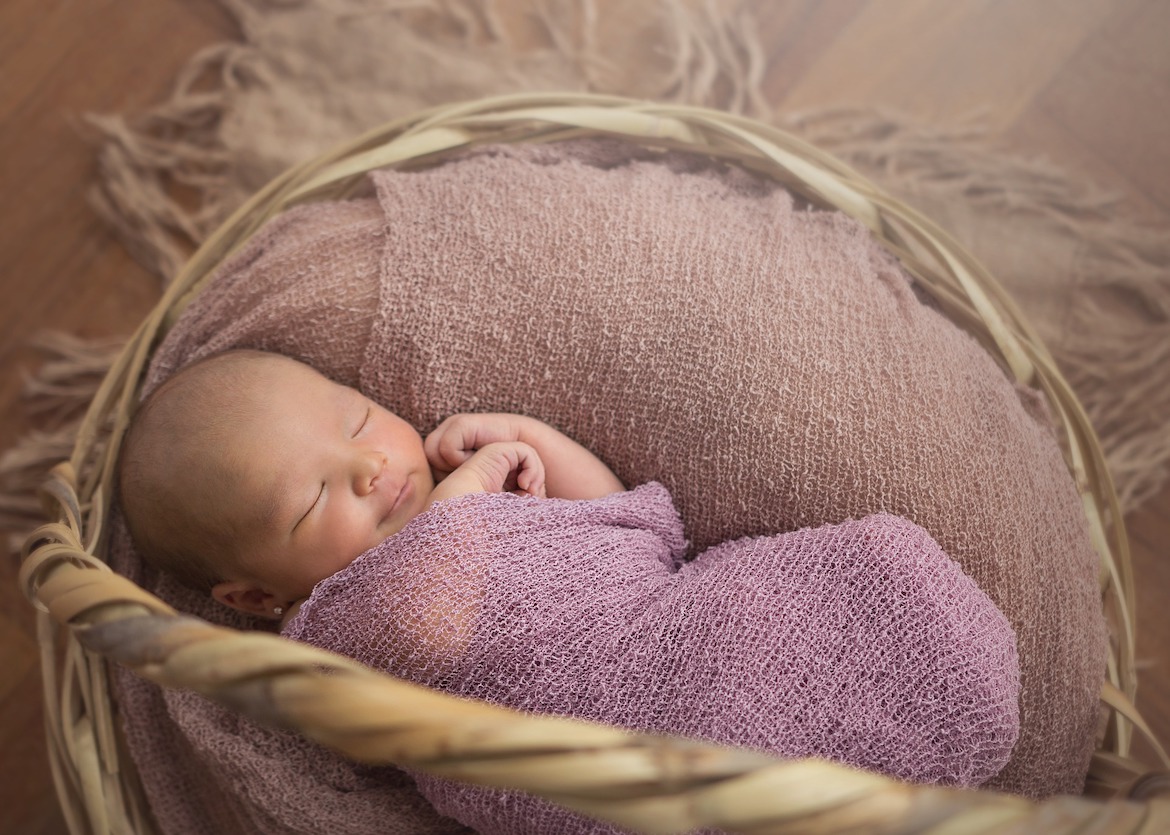 November 1979: Felt the first flutterings yesterday, like a tiny sea-horse gently weaving its way deep inside my belly. I am seventeen and a half weeks. I was very tired last night, having made a big effort, washing and ironing all the baby clothes. I was exhausted and lay on the bed and felt the baby move for the first time. Felt strangely high and marvelled at the feelings. It has been fluttering ever since, getting ever more strenuous.

May 1980: Jade looks like a wise teddy bear with puffed eyes and a round face. We call her ‘Our Cuddly Bear’. I have dressed her in hospital nighties because they are so comfortable; Mum was horrified and told me to put something nice on her for visitors to see. She latched onto my nipple quickly and I realised she had a strong grip on life.

She is so relaxed and so dark: an unlikely child for two fair parents. I can’t believe she is really mine. I sing ‘Don’t Break My Heart in Two’, just as I did when she was inside me. I love staring through the bars of the bassinet next to my bed, but mostly I pick her up and bring her into bed with me.

While pregnant, I had read ‘The Continuum Concept’ by Jean Liedloff, who had lived with the Iraquoi Indians in South America, and noticed that the children there were happy and free of neurosis. I had decided to follow a ‘total access’ policy of child rearing. Jade and I thrived on it. I called her ‘Jadie Bear’ because she was warm and brown and cuddly and we merged our bodies in symbiosis.

“Why doesn’t she ever cry?” Mum asked when she visited from the country, “It’s not normal.” I loved breast-feeding, and wanted to extend it as long as possible. Until two years of age. I was proud of her Rose Red looks, her dark hair and blue eyes that might turn brown. “She’s a good looker,” the doctor on duty had said that first morning. I knew that I had given birth to the most beautiful baby on earth. 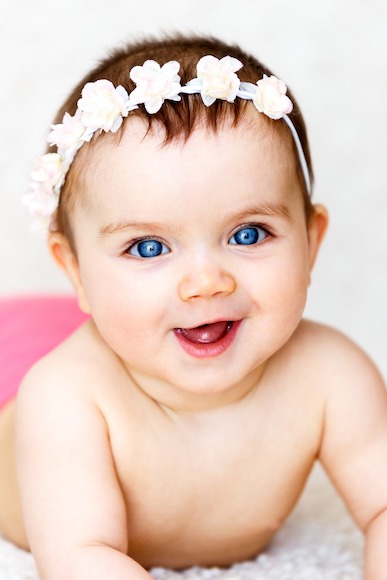 Fast forward 26th April, 2003: She is lying on the cold floor of the bathroom, stinking of stale alcohol and bad breath. The words ‘fuck you’ spat forth at me with such venom that I shudder in every cell of my body; only a few hours before she had been telling me how much she loved me and that she could not go on without me. The hair dryer is already attached to the bath in readiness. I know I should hug her, press her cold flesh to mine, but I feel sick; her smell sickens me. I am afraid of her superhuman strength. I hate the look of her: the way she is writhing out of control, screeching insults and swearing. Hyena-like… not my daughter. There is broken glass everywhere—she has been trying to kill herself with knives and with glass shards. My job is to prevent her, but I feel broken too; one part of me wants to tell her to get fucked; the real part loves her to death and only wants to save her from herself.

May 1999. Jade sits perched on the new navy lounge, painting her toenails pink. The acrid smell of fumes invades the loungeroom and my senses, and I wish silently that she could move out.
“Careful it doesn’t get onto the fabric,” I say, treading on eggshells.

Jade moans, but continues to do it.

“Could you do it in your room?”  She moans again: “Look, I’ve nearly finished.” I want to scream at her to get out, but I hold it in.

I dare not push her… I tread lightly now, afraid of the terrible tantrums that had come on fifteen years too late. I blame myself for not being strict enough with her. For spoiling her.

I think, as I look at my olive-skinned daughter, that she should have been born in the tropics, not to an Anglo couple in a temperate lakeside town. One day in calmer times, Jade and I had found this run-down, post war fibro-and-timber cottage that sits on a hill and looks out over a tree-filled basin.  Eucalypts, mediterranean pines and bangalow palms, co-exist beneath a vaulted sky across which planes and birds fly as if projected on a screen.

The day of Mum’s death, 19th May 2003,  passed by quickly, being overshadowed by her granddaughter’s hospitalization, the funeral taking place on Jade’s 23rd birthday.

Today Jade is an ‘eight’. She slipped a little mid afternoon, but went up again at night. What a relief! The medication is at last starting to take effect. I have only recently begun asking her to give a mood score out of ten, and she was able to respond promptly and easily. The first day she was a ‘four’. Then it rose for short periods to ‘five’, then ‘six’ and yesterday things really started to look up, when it went up to a ‘seven’.  And she has been an ‘eight’ nearly all day today!

On Monday we went through a catharsis. We were all feeling a little depressed. It seemed like Matthew and I were being pulled down into the vortex with her. Her mood had fluctuated during the day, as if trying to find a level.  It was very frustrating. I didn’t know what she wanted or what she would propose next, and I found myself wanting to argue with her and becoming negative. Then suddenly it was as if a heavy stone was lifted and her spirits rose.

◊◊◊
I long for the day when I will be able to write the following words in my journal:
She has awoken like Sleeping Beauty from a long deep sleep and opened her eyes on a new world.